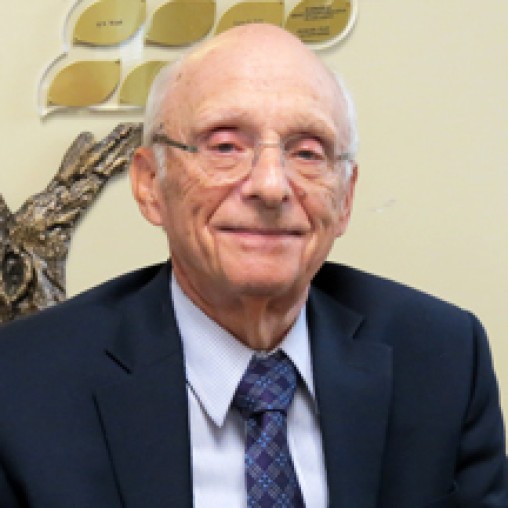 Jerry Weisberger, Congregation B’nai Abraham’s nominee, moved to the Lehigh Valley from Wilkes-Barre in 1968. His dedication to the Jewish community reflects Hillel’s mantra, “If I’m only for myself, what am I? If not now, when?” Combined with Jerry’s participation in the first class of the Jewish Federation’s New Leaders and his personal goal to treat everyone with the kind of respect you want to receive, the Lehigh Valley Jewish community has been the beneficiary of years of selfless service. In addition to being a father, husband, creator of a pharmaceutical company, past president of B’nai Brith, initiating the Easton Leadership Council, serving several terms as B’nai Abraham’s President and serving on the joint committee from Easton congregations who brought Rabbi Harold Kushner to the Lehigh Valley, Jerry says, “I’m just a normal guy who enjoys working in the synagogue.” His pride of family values, relationships and friends motivated him to pursue an advanced degree in counseling. Jerry stresses that it is important to keep our community vibrant and is currently part of the transition team merging B’nai Abraham and Temple Covenant of Peace. He believes his wife, Gail Ehrens Weisberger’s, partnership, encouragement, tolerance and patience make his accomplishments possible. During the days of political stress, Jerry has a spectacular mission to bring people to the middle and walk away as friends.

Mazel tov, Jerry, one of our Spectacular Over 70 honorees.