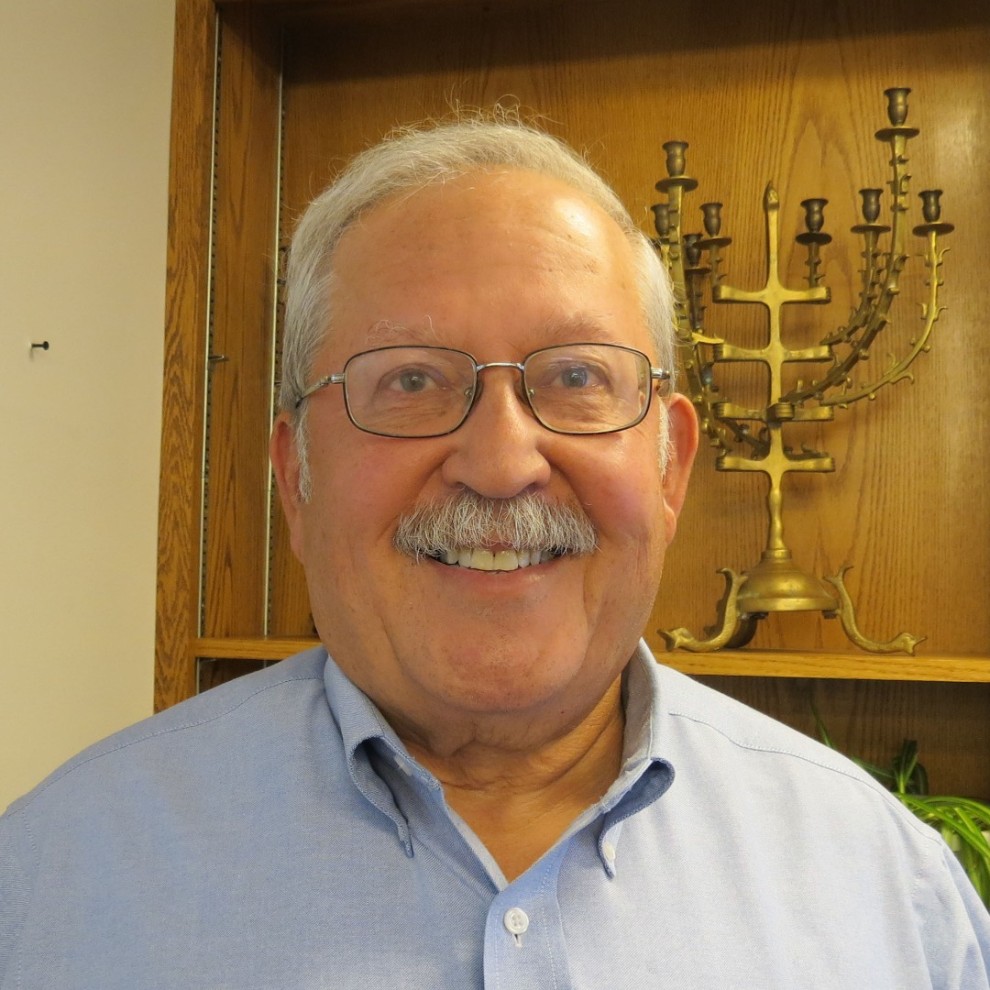 Rabbi Allen Juda has been elected to serve as the new board president of Jewish Family Service of the Lehigh Valley.

Juda has been involved with JFS in a variety of ways for over 35 years. He served as a clergy group representative on the board for several years, and has been a member of the board since he retired three years ago from Congregation Brith Sholom, where he served as their rabbi for 39 years.

Juda has prepared for the position with a series of goals. “I want to keep developing JFS as an agency of excellence in all services and programs we offer and continue the long-established realities of giving support to people who face various crises,” he said, adding that he is “eager to increase all our primary services to older adults, people facing food insecurity and people facing emotional and psychological challenges.” He also hopes to work with staff to increase the pool of volunteers and increase service to the Easton and Bethlehem communities.

“We do all of this as a Jewish agency,” Juda said, adding that JFS’s work both in the Jewish and general community “fulfills values articulated by the Torah and Jewish tradition.”

“The notion of supporting the widow, the orphan, the poor – the weakest members of society – is the most repeated commandment,” he added. “The Torah reminds us that there will always be poor so we need to open our hand. The Torah reminds us to treat strangers with compassion because we were strangers in Egypt.”

Juda also cited a Rabbinic interpretation of the phrase “Follow the Lord your God” (Deuteronomy 13:5), which explains it as such: “The verse means to teach us that we should follow the attributes of the Holy One, praised be He. As He clothes the naked, you should clothe the naked. The Holy One visited the sick; you should visit the sick” (Sotah 14a).

As for the reasons for his new commitment, Juda cited greater availability after his retirement, and the fact that he’s “looking to continue meaningful contributions to communal life.”

“JFS is one agency I know well, and I very much respect the work they’ve done for decades,” he said, adding that he is proud to work with a “strong professional staff and strong and engaged board following two years of outstanding progress and leadership by Wendy Born.”

“It’s a good time for me and a great time at the agency,” he concluded.

Executive Director Debbie Zoller agrees, adding that, “JFS is very fortunate to have Rabbi Juda assuming the presidency of JFS. In addition to being an active JFS board member for many years, he brings his passion for older adults, his hands-on ability to improve the JFS building, his knowledge of interfaith understanding, and, let's face it, his spiritual expertise to help us in these challenging times.