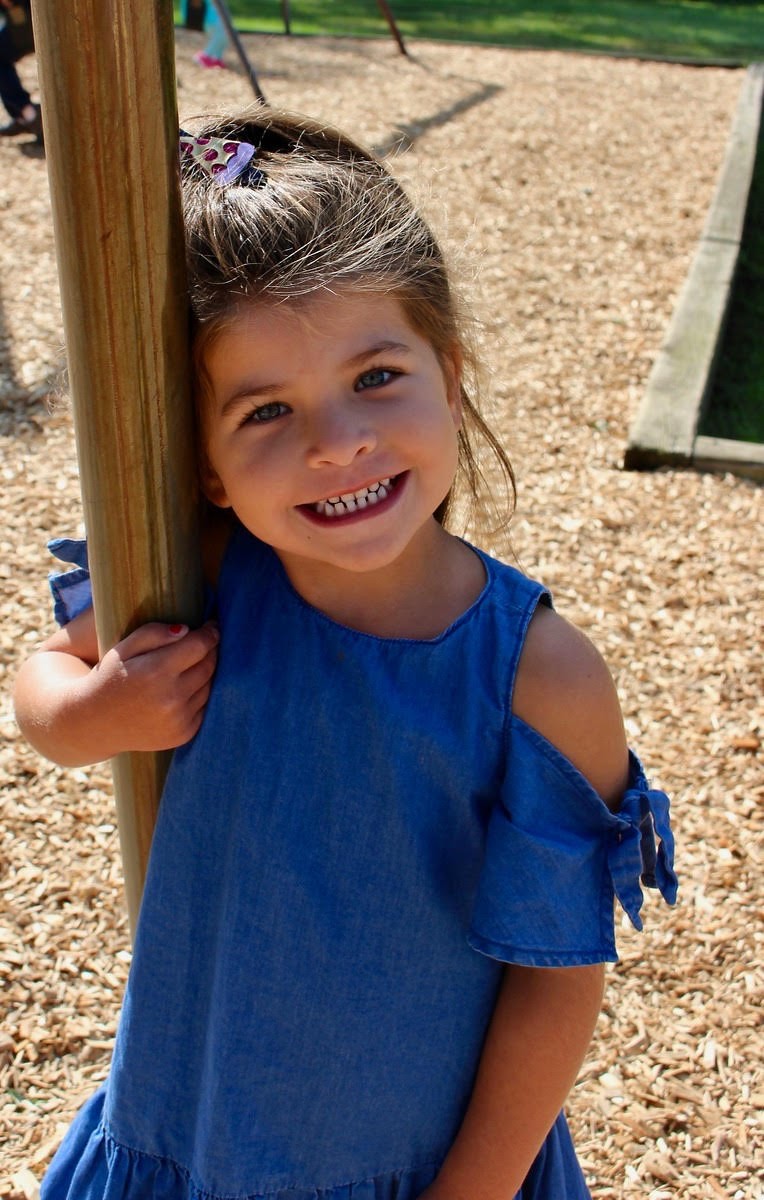 This article originally appeared in the March 2018 issue of HAKOL.

When Robin Coleman Kudryk asked her daughter Carly if it’s “cool to be kind,” her resounding “yes!” is unsurprising for a child donating her fifth birthday to charity.

Carly and her family have started the “Carly’s BirthdayBackPACKS” fundraiser to provide children and teenagers throughout the Lehigh Valley with backpacks and school supplies for the 2018-19 school year.

“People don’t have that much stuff,” Carly explained, which is one reason why she and her family are teaming up with Jewish Family Service of the Lehigh Valley to host a fundraising drive for the backpacks and supplies. Once the drive has ended, Carly and her friends will gather to shop for the supplies and stuff the backpacks in anticipation of the new school year. The backpacks will then be distributed to elementary, middle and high schools around the Valley.

The drive is inspired by BirthdayBack, a program created by Tyler Fazzari, the son of one of Robin’s best college friends. In 2012, after Hurricane Sandy, Tyler decided to raise money for an elementary school devastated by the storm for his ninth birthday. After raising over $20,000 in the first year, he has continued to support different causes with his birthday each year. With a motto of “celebrate by giving,” BirthdayBack is about raising money for worthy causes in one’s local community while celebrating the blessings in one’s own life.

Carly, who turned five in February, began her involvement with charity work at a young age. Last year, rather than bringing a treat to school for her birthday, she and her classmates drew pictures for children in the pediatric oncology unit at Lehigh Valley Hospital. “This year, we wanted to do something bigger. Five is a big birthday,” Robin said, and they were inspired by an organization they had visited not too long before.

JFS was a familiar place for Carly and her family after she donated Halloween candy from one of the two neighborhoods where they went trick-or-treating this year. Robin approached JFS Volunteer Coordinator Chelsea Karp, who had led Carly around the pantry, to see if there was another way they could team up to help local children.

The specific project came about because of Carly’s great love of school. One of her favorite subjects, math, often requires a calculator, which can be expensive and problematic for low-income families. Other supplies will include markers, crayons, pencils and pens, paper and sturdy backpacks designed to last at least one year. “Do you think these kids deserve to have nice things?” Robin asked when listing the items. Carly’s response was a vigorous nod and a large smile.

Robin and her husband Michael, often called Michou, have been determined to raise Carly as a caring and giving person. “Carly is our miracle child. Carly was wanted for many years before we had her, so we promised, when we had her, that we would always pay it forward and always give back, because we were so blessed that we were able to have her. There were many generous people who went into the makings of this child,” Robin acknowledged, including her parents, who were incredibly supportive throughout her many years of fertility treatments. “We always wanted people to know how grateful we were, and we wanted her to grow up to know how grateful we should all be.”

Carly was due on her paternal grandfather’s birthday, yet came a bit early, but her parents take inspiration from his legacy. As a “very charitable man who always gave things to other people, and a very caring gentleman,” he serves as inspiration for Carly’s middle name, as well as her charitable upbringing.

For Carly and her family, there is one big takeaway from the drive: “What’s the most important thing we all need?” Robin asked. “Love,” Carly replied.

Learn more about how to participate in Carly’s BirthdayBackPACKS drive at www.bit.ly/carlysbdaybackpacks.