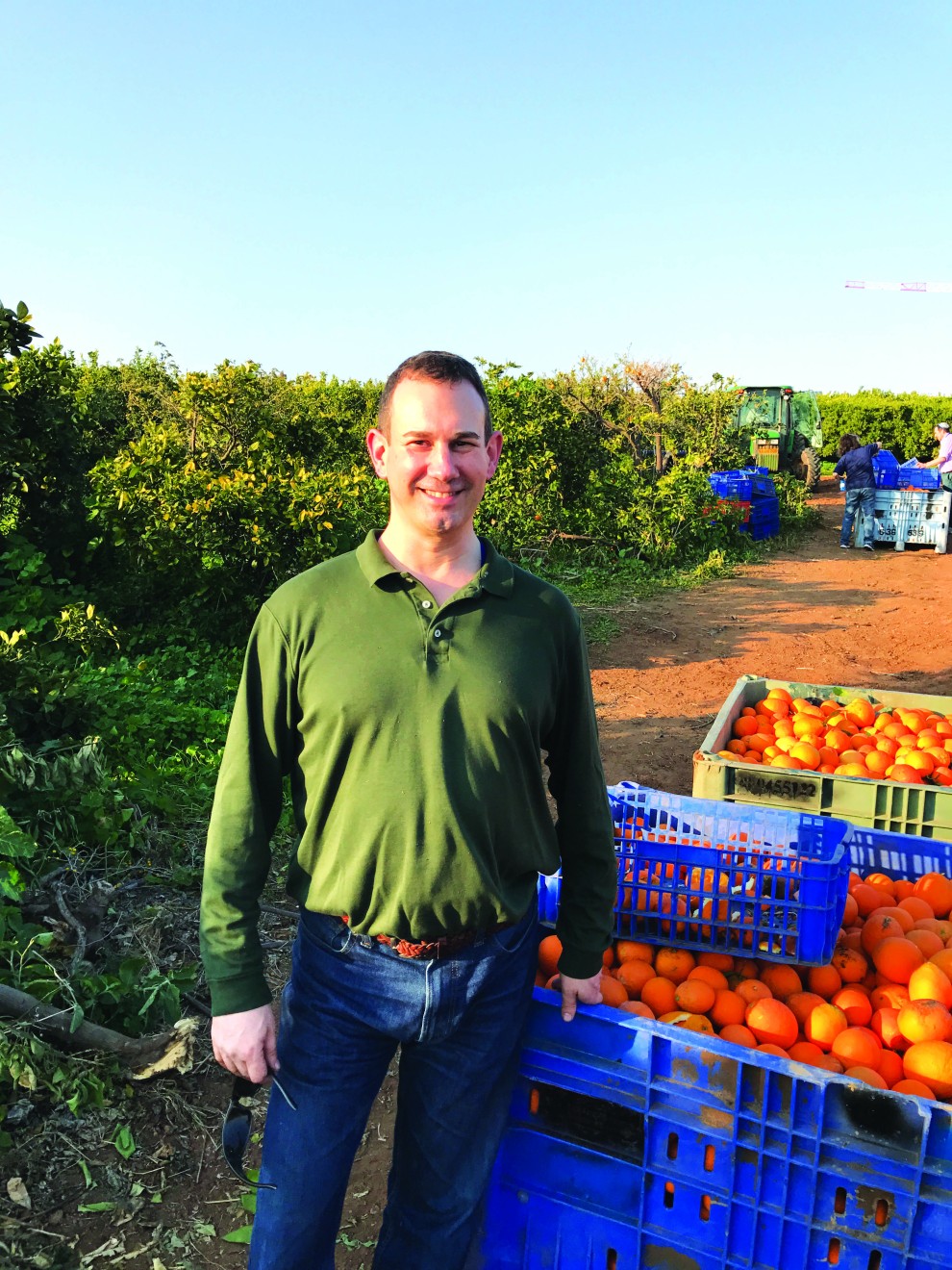 By Mark Pinsley
JFS Board Member

I recently went on my first trip to Israel. Jewish Family Service of the Lehigh Valley received a grant from OnBoard, a leadership development program for new board members in the greater Philadelphia area. The training helps newer Jewish leaders understand how to function on a nonprofit board and how to bring Jewish values to the board that we serve on. The program takes place over 18 months and culminates in a trip to Israel. We had some sightseeing on our trip, but it was not a typical tourist trip. Our goal was to connect with nonprofit organizations and speak with Israelis. Our visits to nonprofits focused on leadership, social entrepreneurship, Israelis and non-Israelis, Jewish and Arab Israelis, voices from the grassroots, communities and making change.

The 28 board members represented a variety of camps, synagogues and Hillels. We met so many different people but one group stood out to me. I remember that my cohort sat in a semi-circle around Yuval Roth, the son of a Holocaust survivor who was raised on Kibbutz Hatzerim. In 1993 Mr. Roth’s brother, Udi, was walking home from his reserve service in Gaza. He was kidnapped and subsequently killed by Hamas, forever changing Mr. Roth’s life. He joined Parents Circle, a support group for both Israelis and Palestinians from the West Bank and Gaza. They share their pain, anger, hatred, love, compassion and everything felt by a person who has had a loved one killed.

Thirteen years after Mr. Roth’s brother Udi was killed, a Palestinian member of Parents Circle asked Mr. Roth if he would drive his brother into Israel for cancer treatments. Without this ride, he would not be able to get these necessary treatments. Mr. Roth agreed and he learned that there were many Palestinians who needed a ride into Israel to get proper medical treatment. Mr. Roth created the Road to Recovery to answer this need. The Road to Recovery began driving sick Palestinians on a regular basis. Singer Leonard Cohen heard about this and donated $10,000 to help pay for gas and other fees. Today, the Road to Recovery’s core belief is that peace among Israelis and Palestinians comes through engagement and personal involvement. They are hopeful that rides to hospitals will give people the opportunity to talk and get to know each other.

Like Jewish Family Service, the organizations we met focus on doing good deeds. Save a Child’s Heart focuses on providing kids from all different countries with free heart surgery. Green Course focuses on keeping the environment clean. Leket Israel is a national food bank. Shekel is a community service for people with special needs. They help by providing education and eventual employment.

Americans are experiencing division in the United States more than ever before, but Israel appeared to have its own challenges within its population. Some Israelis feel a great divide between the secular and the Ultra-Orthodox. In Israel, if you are not Orthodox or Ultra-Orthodox then you are considered secular, regardless of your belief in God or Judaism. Some Israelis believe that the right-wing and the left-wing are divided so much that nothing can move forward. Some Israelis say Israeli Arabs experience discrimination which influences the Arabs’ feelings about Israel as a Jewish state and discourages them from wanting to participate in the Israeli government. In spite of all these different viewpoints, there are many people who try to make Israel a better place for all who live there.

My trip to Israel helped me gain an understanding that, although there is great division in our country, there is also the possibility to bring people together through the dedicated efforts of individuals and charitable organizations. I hope to continue my own work in uniting our divisions at home with new knowledge and inspiration from the trip.