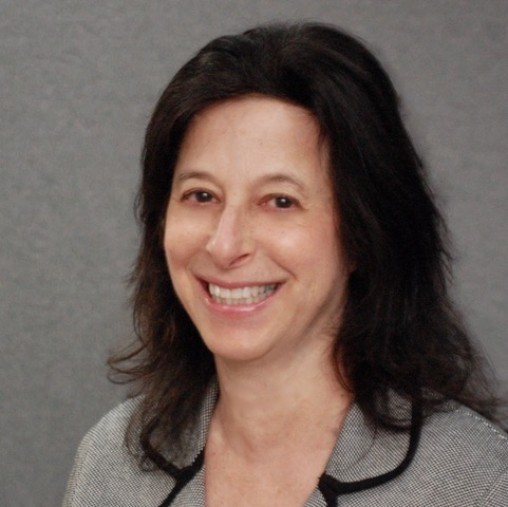 Robin Rosenau has been involved with JFS for over 12 years. From 2006 to 2013 she served as the Benefits CheckUp Coordinator for JFS and she was recognized by United Way for her stellar work in this program. Robin also served as a President of the Jewish Day School, on the board of Congregation Sons of Israel, on our JFS Board prior to serving as BCU coordinator, and as a board member of the Leonard Pool Society at Lehigh Valley Hospital.  She is currently a Vice President of JFS and co-chair of the JFS Fundraising Committee.

Robin was born in Brooklyn, New York, but grew up in Allentown. She graduated from Muhlenberg College and then earned an MA in cultural anthropology from the University of Pennsylvania. She and her husband, Alex, chose to return to Allentown nine years after they were married to raise their children, Benjamin and Danielle. The family has grown, and they are thrilled to have 3 grandchildren. Robin’s husband, Alex, is Vice Chair of Emergency Medicine at LVHN. They both are passionate about the work of JFS.