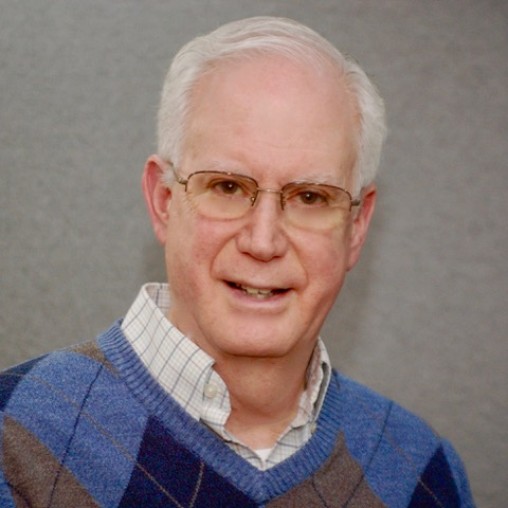 Bill’s parents were Austrian and were able to flee from the Holocaust in 1938 and come to a section of New York City known as 'Inwood', where Bill was later born and raised until the family moved to Allentown in 1956.  Bill’s a graduate of Parkland High School and Moravian College.

Bill is a retired accountant, [CPA/EA/MBA].  He’s an active member of Congregation Keneseth Israel, a former Officer of KI and is currently on the Congregation’s Board of Trustees and the Treasurer of the KI Foundation.

He feels he is influenced by the two verses in the Pirkei Avot which state “Do not separate yourself from the community….and although it is not incumbent upon you to complete the task you are not exempt from beginning it.”  As such he feels committed to Tikun Olam through active involvement in the community.