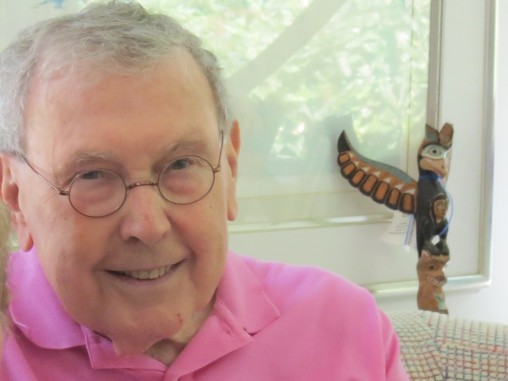 Nate Braunstein was a consummate leader and a fundraiser par-excellence, and demonstrated these skills when he chaired a Federation campaign and the Temple Beth El campaign committee. He has also served on the boards of the JCC and TBE. His involvement in Jewish volunteerism went beyond the Lehigh Valley; he served as both the national vice chairman and the national project renewal chairperson for the Jewish Federations of North America, then known as the United Jewish Appeal. He was a passionate man, dedicating his efforts to his belief in the Lehigh Valley Jewish community, Israel, Jewish leadership and enriching the Lehigh Valley’s Jewish future.