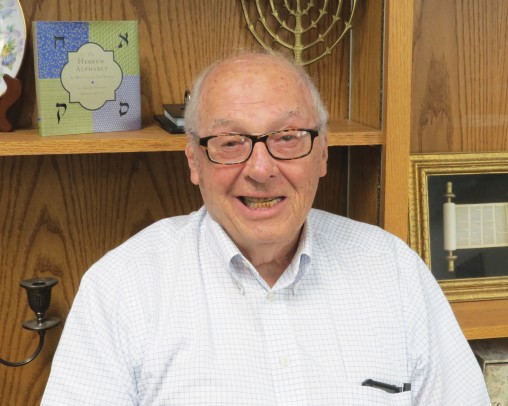 Leonard Abrams came to the Lehigh Valley in 1955 when his father decided to move his shirt factory from Brooklyn to Fleetwood. The choice became live in Allentown or Reading, “and my wife, may she rest in peace, said ‘what’s closer to New York?’” he said. “We settled in Allentown.” About 10 years later, Lenny became active in the Jewish Community Center and later the Jewish Federation, where he served as campaign chair and president. Born out of his shirt business, Lenny co-owned Paul Fredrick, a men’s apparel store, until the business was sold late last year. Lenny believes that community connects the present to the future.

Mazel tov, Lenny, one of our 8ish Over 80ish honorees.