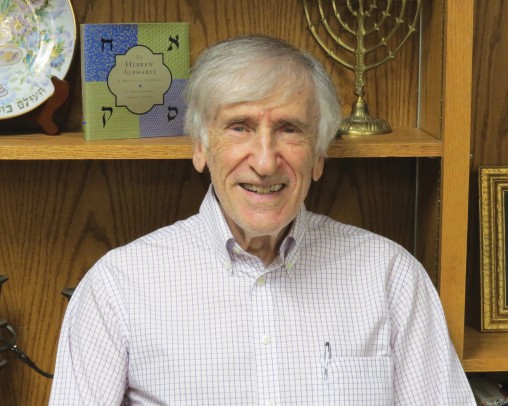 Fred Sussman was born and raised in Allentown. He started his career in the textile industry, but later transitioned into the investment business. His involvement with the Jewish Federation began “the day I married my wife, Barbara Kobrovsky,” to whom he has been married for 60 years. Barbara’s father, Bernie, was a founding member of the Jewish Federation of Allentown, where Fred later served as campaign chairman and president. “Bernie was very much involved and he just brought me along and I listened to him and learned from him and met other people who were equally involved,” he said. He has maintained long-lasting friendships with many of the people he met through Federation.

Mazel tov, Fred, one of our 8ish Over 80ish honorees.