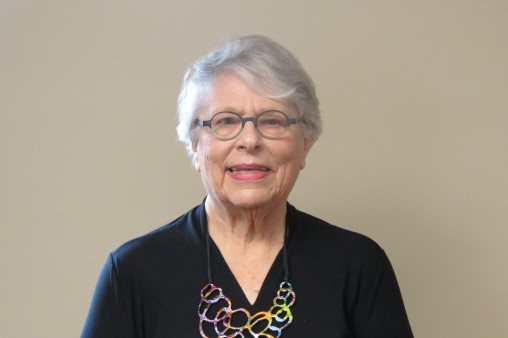 Ruth was born in Allentown to a family that settled in the area in the late 1800s. She has been involved in the Jewish community of the Lehigh Valley since her childhood, beginning with religious school and a JCC membership. She later helped to found JFS, and brought her experience in education and social work to the fledgling agency for which she later served as president. During this time, she was part of the newly formed Lehigh Valley Jewish Nursing Home Committee, which was instrumental to the creation of Beth Tikvah, the Valley’s first Jewish nursing home. The Beth Tikvah project was the recipient of the William J. Shroder Award in 1980,  given by the Council of Jewish Federations for outstanding community programming.

Ruth also worked with JFS to help ensure the successful resettlement of scores of Russian Jews to the Lehigh Valley. She was a founding board member of the Community Music School, and was a docent at the Allentown Art Museum. Passionate about women’s rights and educational issues, she became a self-described activist. Ruth has been supported in her civic engagements by her late husband Ira Meislin and her son, daughter and two granddaughters.

Mazel tov, Ruth, one of our 8ish Over 80 honorees.